What's In A Name: Doberman Pinscher 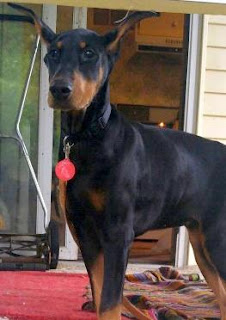 One of only a few breeds named for a person, the Doberman was named after Friedrich Louis Dobermann, a late 19th century German tax collector, which was a dangerous role during that time. He also ran the Apolda dog pound. With access to dogs of many breeds, he aimed to create a breed that would be ideal for protecting him during his collections, which took him through many bandit-infested areas. He set out to breed a new type of dog that, in his opinion, would be the perfect combination of strength, speed, endurance, loyalty, intelligence, and ferocity. Later, Otto Goeller and Philip Greunig continued to develop the breed to become the dog that is seen today. The second "N” got dropped along the way, although it is still used in many other languages.
Labels: Breeds Whats In A Name 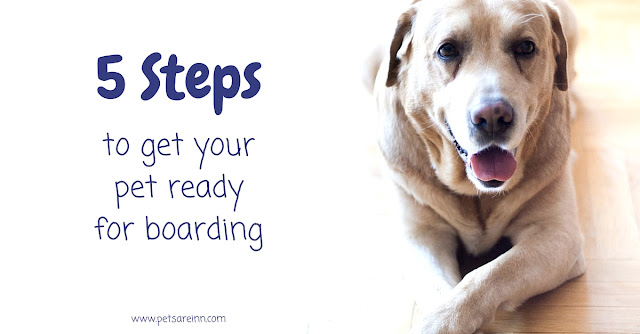 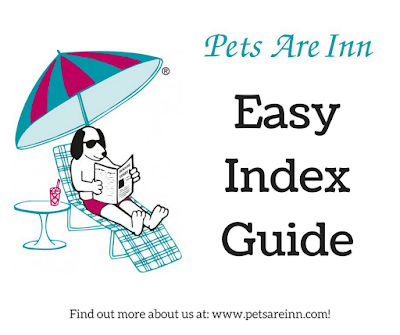 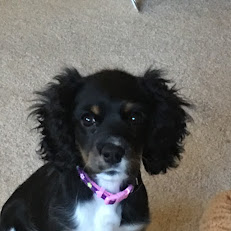